What is a Urinary Tract Infection?

A Urinary Tract Infection, or UTI, is an infection of the urinary system, whether it be your kidneys, ureters, bladder, urethra, or multiple parts of the system. Affecting both women and men, UTIs can be treated with antibiotics. When limited to the bladder, a UTI can be painful and aggravating, but it is much more serious when a UTI spreads to the kidneys.

Mostly involving the lower urinary tract, namely the bladder and urethra, UTIs are more common in women than in men due to the shorter length of the female urethra and its close proximity with the vagina and anus.

What are the symptoms?

UTIs don’t always trigger symptoms. But if a UTI does cause a sign or symptom, a person may experience a strong urge to urinate persistently, a burning sensation while urinating, the passing of small amounts of urine, cloudy urine, blood in the urine resulting in a pink or red color, strong odor from urine, or pelvic pain for women.

What is the most common cause of a UTI?

The most common cause of a UTI is bacteria entering the urinary tract via the urethra, which then multiplies in the bladder. Commonly occurring in women, UTIs are usually caused by E. Coli, which is a kind of bacteria found in the GI tract. While sexual intercourse can cause cystitis, a woman can still develop a UTI without being sexually active.

When should I see a Urologist?

If you have signs or symptoms such as those listed under “What are the symptoms,” you should see a Urologist who will work as your UTI doctor. Click here to contact Dr Shirley Bang, female Urologist in Singapore.

What should I expect when I visit a Urologist?

A Urologist may request a urine sample for analysis and culture where the urine is being tested for the kind of bacteria and its sensitivities to various antibiotics in the laboratory.  The Urologist will also do an ultrasound examination of the kidneys and bladder.

If you have frequent infections, your Urologist may perform further tests such as a CT scan or cystoscopy to determine if there is an abnormality in your urinary tract.

What are the treatments available?

Urinary Tract Infection treatments start with antibiotics as a first line of defense. Your Urologist will prescribe a type of antibiotic and its duration of treatment according to your urine culture results. For more frequent UTIs, your Urologist may prescribe low-dose prevention antibiotics for three to six months. If there is an obvious trigger to the UTIs such as sexual intercourse, you may need self-start antibiotics regime post intercourse to prevent UTI.

Vaginal estrogen cream may also be prescribed to post-menopausal women with frequent UTIs. 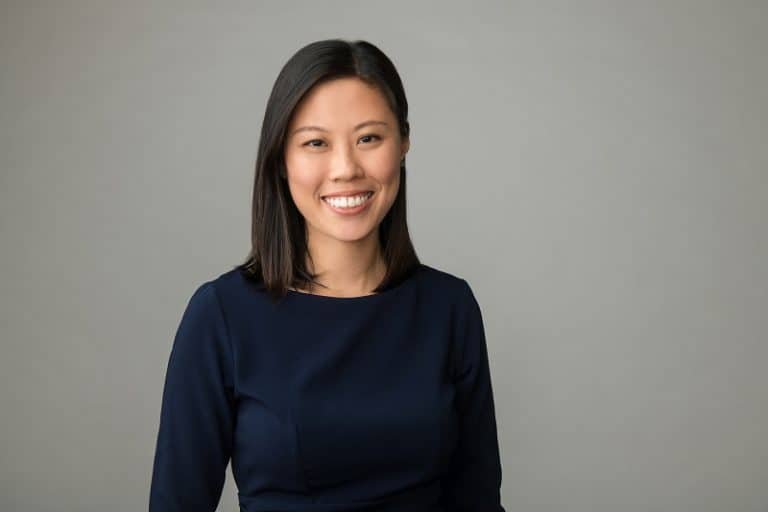 Urologists are professionally trained, highly qualified, and certified urology specialists. They deal with various urologic diseases and conditions such as kidney and ureteral stones, urinary tract infections, overactive bladder, etc. Apart from this, they also deal with male reproductive organs or male fertility.  Basically, they specialize in the genitourinary tract. That means they deal with… 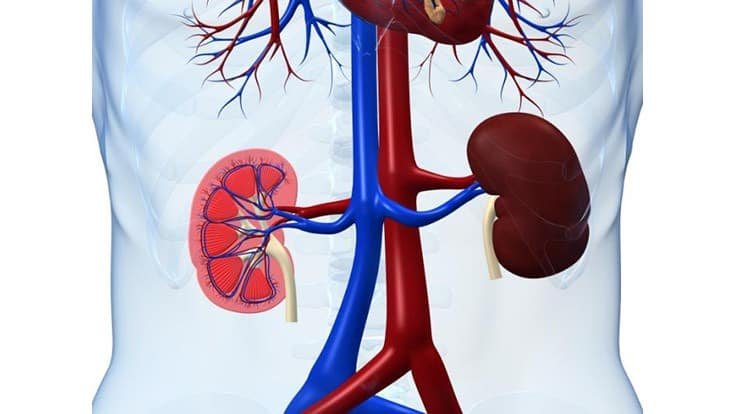 Sexual dysfunction, kidney stones, incontinence, frequent urination, and many more are some of the urological problems that can be painful, uncomfortable, or even cause much more serious conditions. These diseases can be in men, women, or even children of all ages. Urological diseases may affect certain parts of the body which could be the urinary… When too much of certain minerals accumulate in your urine, when your urine becomes more concentrated, and when you feel dehydrated, it is most likely kidney stones.    In simple terms, Kidney Stones are hard masses or collections made up of crystals (Calcium Oxalate, Calcium phosphate, Uric Acid, Struvite, Cystine, CAP, COAX, and UA), found especially…